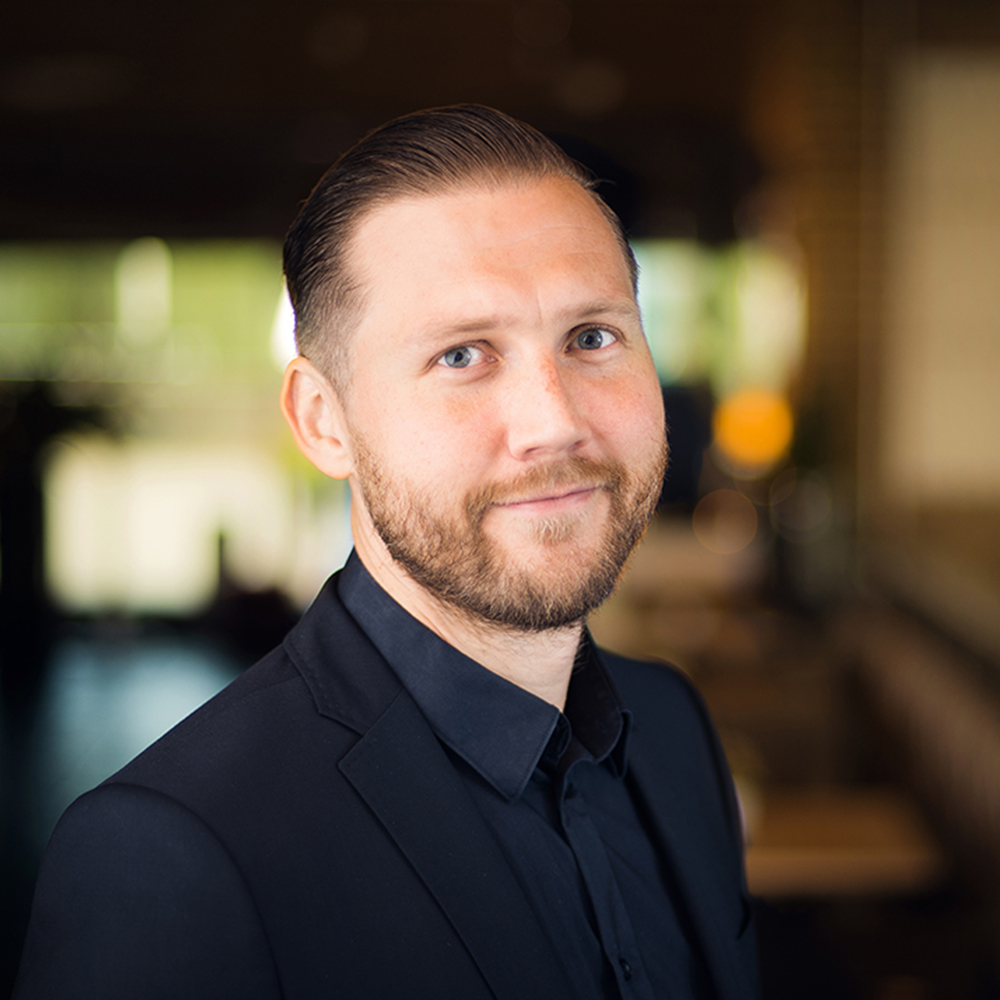 Principal Investigator of the SCI lab 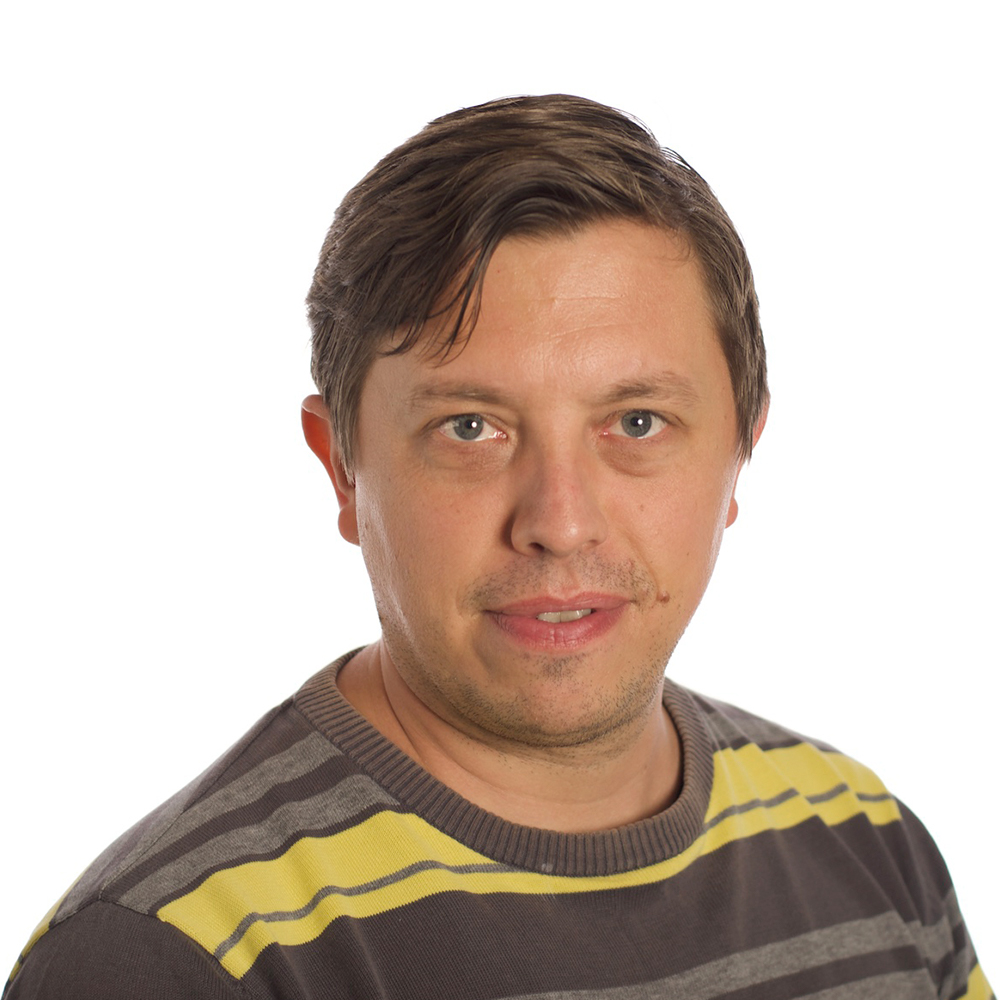 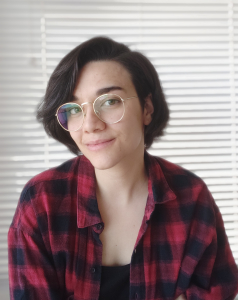 Nira is a researcher at Stockholm University Department of Psychology and she is affiliated at Karolinska Institute Division of Clinical Geriatrics. She has a PhD in psychology and the main focus of her research has long been on cognition and MRI neuroimaging, but perception, genetic factors, amyloid biomarkers, comorbid psychiatric disorders, clinical and socio-demographic variables are part of her research as well. 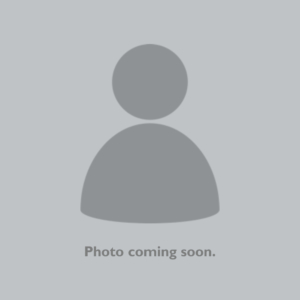 Robert is a former chef who studied physics and biology (civil engineer at KTH and doctor of neuroscience at KI).

His dissertation at KI was about how a part of the brain, called the basal ganglia, is affected by neuromodulation. For this purpose, he used detailed data models. Here at SCI-LAB, my project is about building more abstract models of how the sense of smell connects to different forms of memory structures. 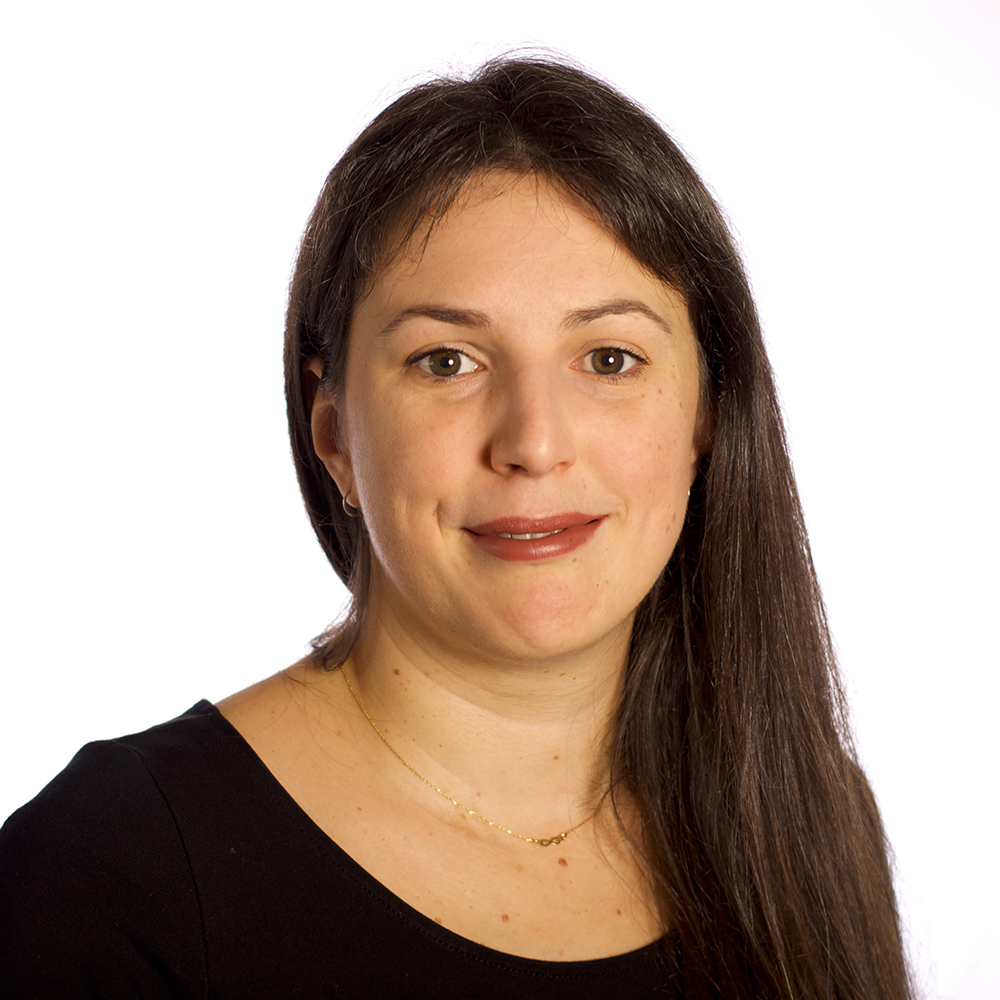 Marta is interested in olfaction, the sense of smell. In her PhD project,she studies how disease-avoidance contributes to shaping social interactions, specifically focusing on the role of odors and odor disgust. She uses electrophysiological measures to understand the contribution of cognitive and affective components to prejudice. She enjoys EEG research, programming (Python, R, MATLAB) and finding the best statistical approaches to data. Marta received a MA in Clinical Psychology from University of Social Sciences and Humanities SWPS (Warsaw, Poland), a BA in Psychology from Marshall University (USA), and BA in Psychology from University of Debrecen (Hungary).

Stephen is a phd candidate, working on the neurological foundation of olfactory perception. 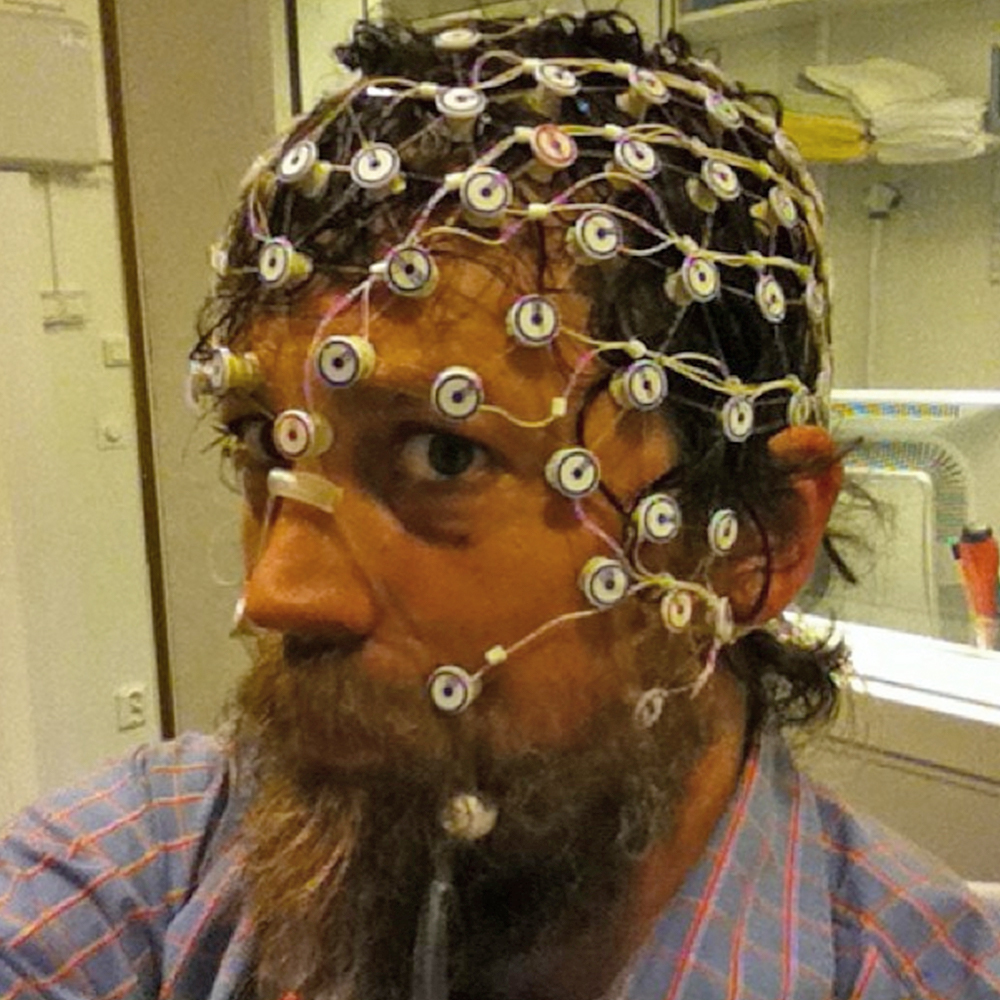 Petter’s research focus on how comprehension is reflected in the electrophysiological response called N400. He is particularly interested in the dynamics of comprehension: how meaning is incrementally built from input of linguistic units such as speech sounds, words, sentences and narratives, and how this is reflected in EEG. Petter works as an EEG technician at the linguistics department at Stockholm University where he helps linguists adapt their research questions to brain wave research. He pursues a PhD at Cognitive Science Department in Lund, with Jonas Olofsson as supervisor. He studied philosophy, psychology and cognitive science at Stockholm University. 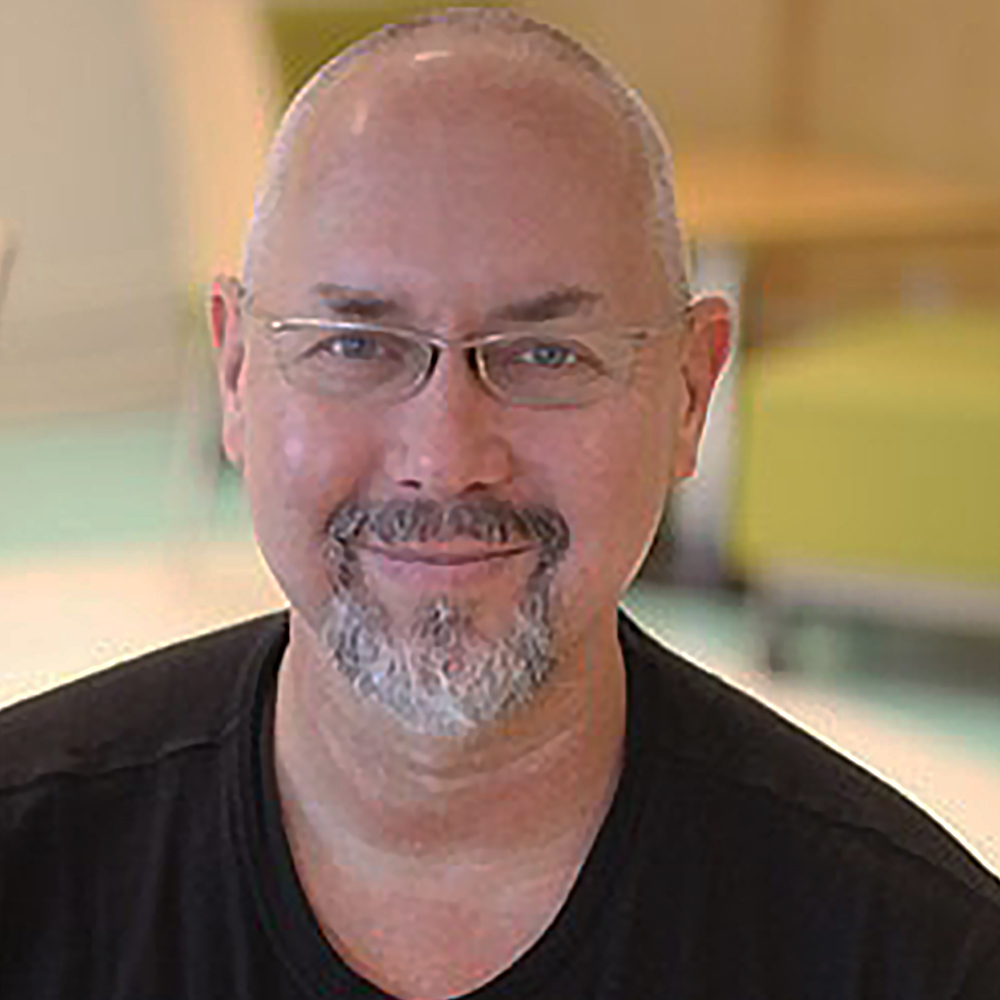 Simon is interested in olfactory interaction design and playful uses of scent. In the Nosewise project we explore whether regular training through smell-enabled digital games can improve memory and expand sensory capacity. This involves designing interactive systems that output scent, and prototyping new game forms in which smell decisions serve to advance gameplay. Simon received a BA (English) from Carleton College (Minnesota, USA), an MA in Medieval English from the University of Toronto (Canada), a BFA in photography from Art Center College of Design (California, USA), and a Ph.D. in Interaction Design from Blekinge Institute of Technology (Sweden). 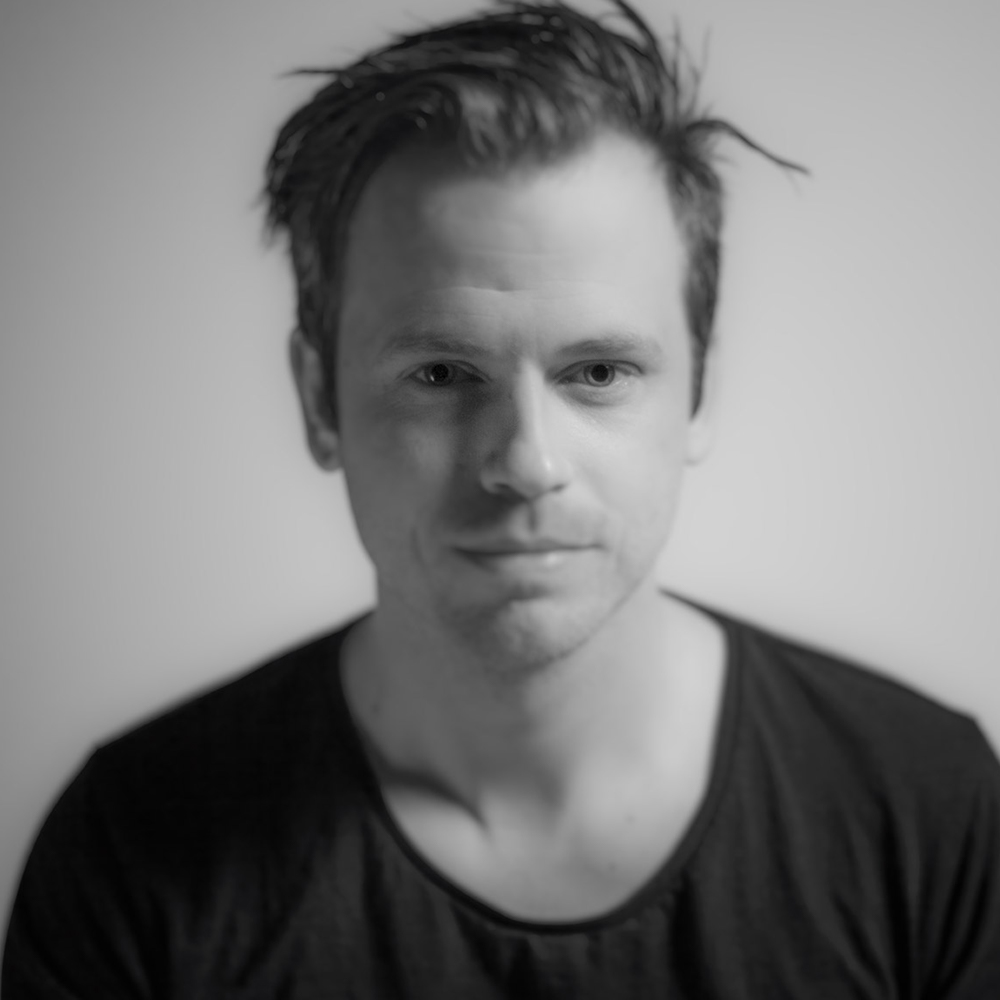 Johannes interests lies in physical and embodied interaction design, especially playful, and of course, olfactory interactions. Within Sci-Lab he is developing a platform for smell training. This includes design research, game design, and tangible interaction design. Johannes received a BA in Interaction Design from Malmö University (Sweden) and has a background as product developer and manufacturer within carpentry. He have been designing and teaching at Arduino Verkstad in Malmö, teaching design and prototyping at Malmö University, and freelancing as design consultant in various projects. 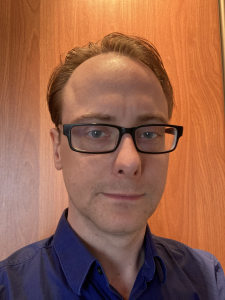 Teodor works as a research assistant with olfactory perception research and with research administration for the lab. 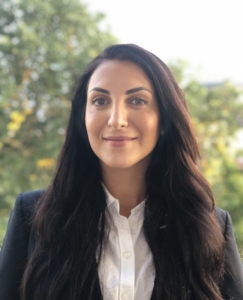 Sandra works as a research assistant, currently focusing on olfaction and its relationship to higher cognitive functions that are investigated in experimental settings, including electroencephalography (EEG) measures. Her passion for research in psychology involves exploring the multi-sensory interactions of the brain using neuroimaging. Sandra received her BA in Psychology from San Diego State University (US), and her MS in Psychology from Stockholm University (Sweden). 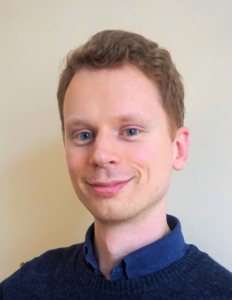 William works as a research assistant and is involved in projects focusing on smell training. Some aims of these projects are to create more naturalistic olfactory environments using multimedia displays and making smell training accessible to people at home. He has previously worked with cognitive training for older adults at the Karolinska Institute and holds an M.A. in psychology from Stockholm University. 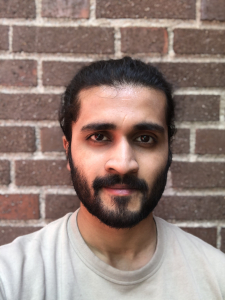 I work as a research assistant in a project focusing on building a computational model of olfactory memory and how it connects to semantic representations of words to facilitate odour naming. I received my bachelor’s degree in Mechanical and Aerospace engineering from Tohoku University (Japan) and masters’ degree in Systems, Control and Robotics at KTH Royal Institute of Technology (Sweden). 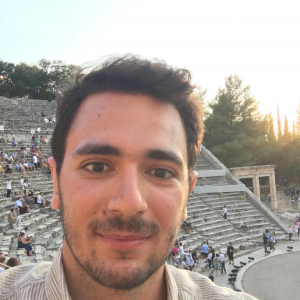 Georgios works as a research assistant in brain imaging projects. He examines patterns of functional connectivity between early olfactory and higher brain areas as well as relationships between hippocampal subfield volume changes and olfactory ability in old age. He has previously worked on neuroimaging projects at the University of Oxford (UK) and holds an MRes in Cognitive Neuroscience from University College London (UK) and a BSc from the University of York (UK). 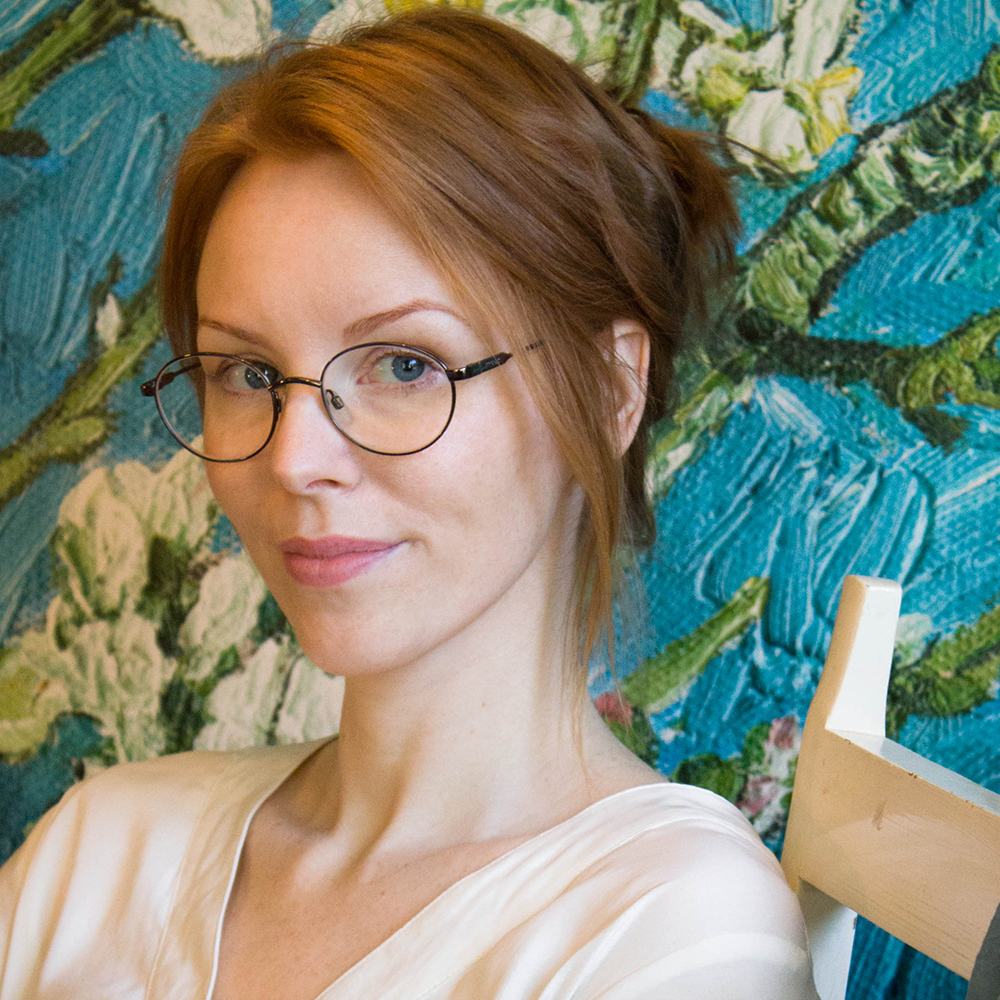 Camilla works as a research assistant in our smell-training project, where we are investigating transfer effects of olfactory, visual, and auditory-tactile training. Camilla has a passion for research, and has been involved in several research projects in the lab, for example involving multisensory interactions. She received her master’s degree in Psychology at Stockholm University (Sweden). 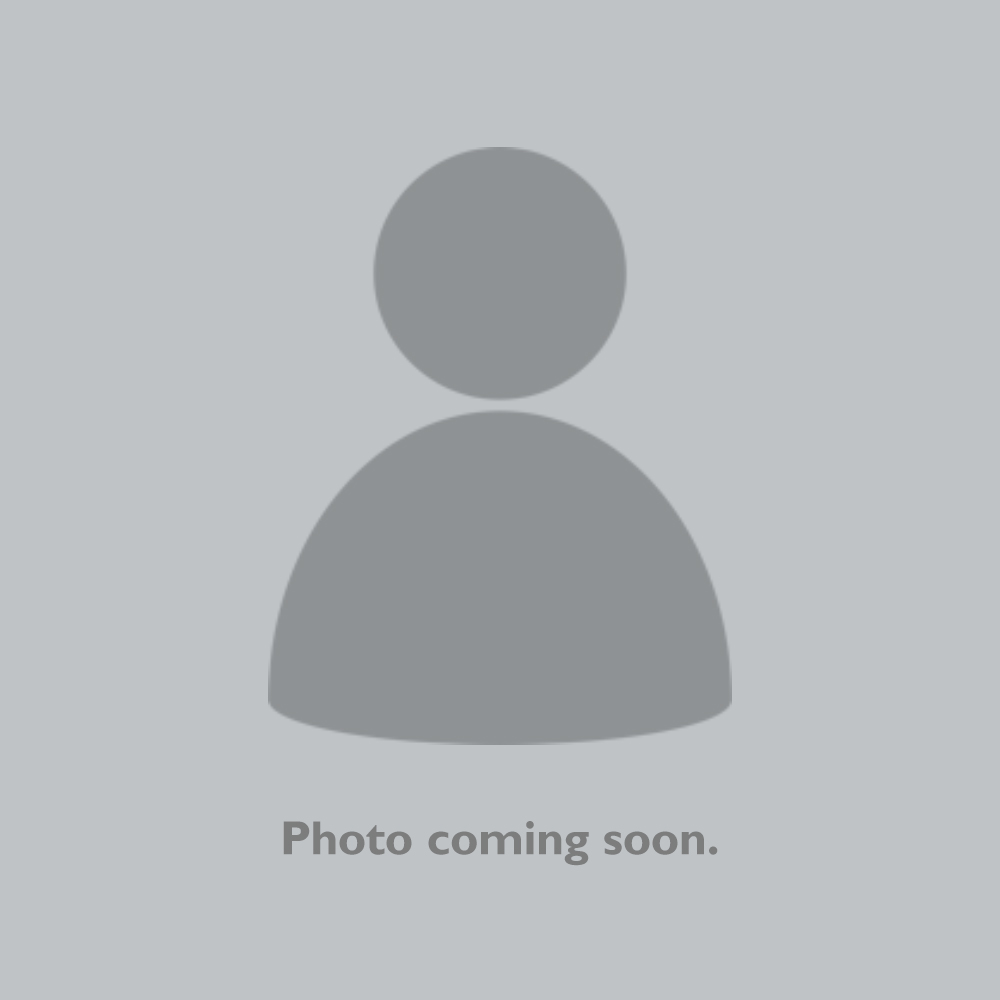 Peter is interested in sound and olfaction technologies, with many years of experience and expertise in programming, signal processing and virtual environment (VR) technology. He is currently developing an olfactometer designed for VR. He has constructed and built a large loudspeaker array for the highly realisting reproduction of sound environments based on higher order ambisonics. The loudspeaker array has been used in soundscape research. He is also involved in research projects on echolocation in blind individuals (how they use self-generated sounds to navigate) and has built technology used in echo-location experiments.

Our research is generously funded by: